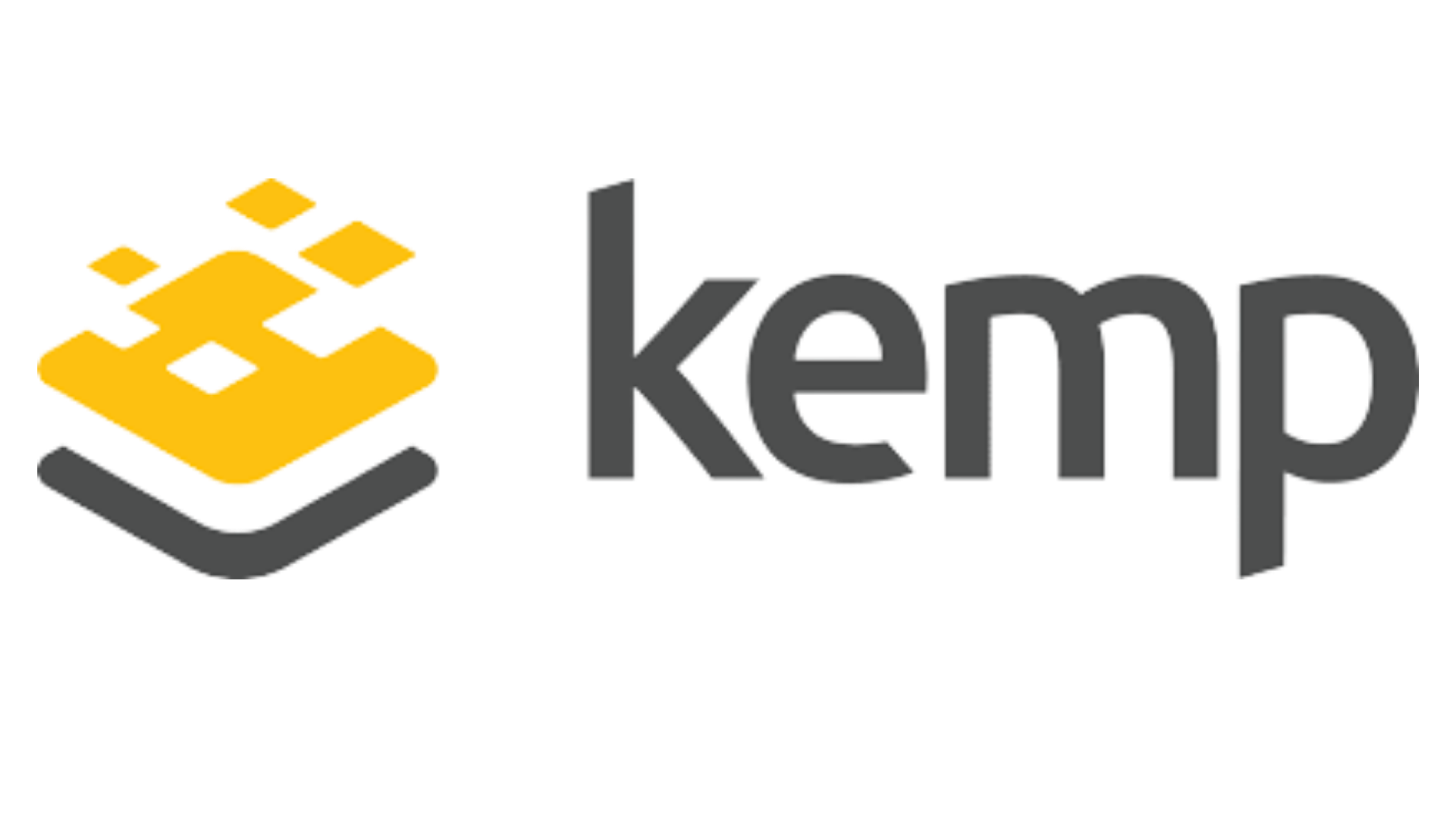 Integration of Flowmon to Kemp 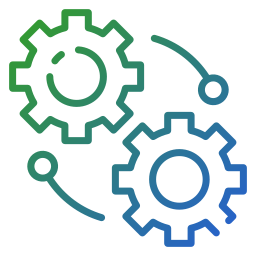 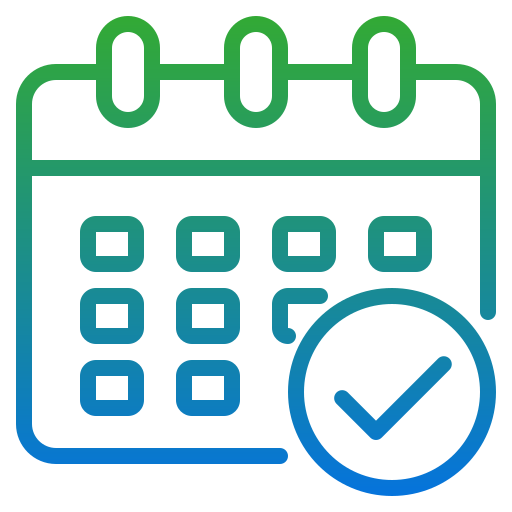 Kemp, a US-based company dealing with the efficiency and security of on-premise and cloud data centers, has acquired Czech company Flowmon based in Brno to expand its product line in 2021. Both companies used Salesforce CRM and it was decided that Flowmon’s instance will be canceled and all of the data and the process will be merged into Kemp’s.

Description of the project

We were approached by Kemp’s team because of our previous experience with setting up Flowmon’s Salesforce to deliver a proposal for the integration. We did not previously work with Kemp but in the end, the decisive factor for the client was positive feedback from previous engagements and costs.

The project was organized into 4 phases:

Overall, the goal of the integration was to preserve Kemp’s process mostly unchanged and to transform Flowmon’s business without any negative impact. The project started with analysis, as we needed to thoroughly understand the business process and Salesforce implementation on both sides. Since the initial discovery provided more questions than answers, we decided to proceed with a more complex analysis and craft a blueprint document that would later serve as a framework for the implementation.

The project was initially proposed as fixed-time-fixed-price but the client later decided to take ownership of the risks and run the project as Time & Material instead. This mode gave the client a bit more freedom regarding the scope of the project and overall flexibility.

During the implementation, we worked extremely closely together to reach project goals of saving resources and delivering in time. To reach these goals, both parties agreed that part of the administrative work on the platform would be delivered by Kemp’s internal team. The overall implementation was split into 2 main streams: updates in Salesforce and data migration. Data migration was the biggest part of the project in terms of time. For this, we decided to export all Flowmon’s data into a database where we run all the transformation processes and later uploaded them into Kemp’s Salesforce.

After successfully deploying all changes and migrating all data, we prepared a training in cooperation with the client's team and instructed users to access only Kemp’s Salesforce. Our team stayed on high alert for any data fixes or bugs that were reported by users to allow for the best possible user experience. After 2 weeks, we successfully finished the project.

Problem: The initial expectations of the client were that after a short discovery we would be able to provide a proposal for FTFP implementation. However, due to the high complexity of processes on both sides and the high stakes we were not able to meet this requirement. At the same time, we experienced changes in the team as one of our colleagues was leaving.

Solution: We agreed to continue with the analysis and prepare an architecture blueprint document that would cover the whole extent of migration/integration requirements and that would help us understand the steps needed to kick off the implementation phase. In addition, we selected a very experienced business architect to analyze the processes and Salesforce setup on both sides and to lead workshops. Thanks to the prepared blueprint document, we were able to identify key changes that needed to be implemented to accommodate Flowmon users in Kemp org. Moreover, we were able to analyze data that needed to be transferred and give instructions for data clean-up as well as prepare a deduplication strategy.

Problem: Along with the Blueprint, we have also delivered a proposal to the client for the FTFP implementation phase of the project. At this point, we exceeded the rough initial estimates and the client's expectations. This was mostly due to the fact that in data migration projects, especially in live environments, there are risks that need to be accounted for in fixed-price offers. The client, however, was not satisfied with the final proposed price and challenged our risk contingency budget.

Solution: Together with the client, we analyzed potential risks and their probabilities, along with escaping certain items and adding some of the client's internal resources to the project team to lower the costs. Despite our best efforts, the client was still not satisfied with the price, so we decided to propose a Time &Material approach. In T&M, all risks, as well as responsibility for the timing and scope of the project, are transferred to the client. We propose providing requested resources and project management while the client would need to appoint their project manager to handle the timing and resource requests in a timely manner as well as risk management and contingency. The client agreed to this proposal and we set up a T&M cooperation framework.

Data migration on a live environment

This project was a little unusual for us since it required major data migration on a live environment. We needed to merge databases of Kemp and Flowmon into one while affecting the workflow of Kempusers as little as possible. The overall migration had to deal with a couple of issues as mentioned below.

Deduplication of records: Both companies have slightly different products but could have the same accounts in their systems.

Solution: We ran a preliminary analysis of the percentage of potential duplicates, reviewed a couple of examples with clients, and prepared a set of rules to deduplicate the records. At the same time, we agreed that the preference is to create duplicates rather than accidentally omit unique records. Overall, the deduplication ran first on test data after which it was evaluated and tweaked based on feedback and run on live data.

Automation and integration in Kemp org: Since we were migrating into an already functioning system that was not prepared for a data insert of this magnitude, there was a big risk of some automation beingtriggered by the data load.

Solution: We thoroughly analyzed all automation present on Kemp's environment including all process builders, flows, workflow rules, apex triggers, and batches, validations, and mandatory information. Based on this analysis we created a report of all automation which was reviewed with the client to identify all processes that needed to be turned off for the data load.  Later during the load, our team was switching this automation on and off to prevent any unnecessary disruptions to the regular users in the target org.

Migrating into org active across different time zones: Since it was obvious that for the time of the load, some of the features needed to be turned off, we had to choose the time for the load wisely. Kemp as a global company has people working basically around the clock, so there was no time where we would not interfere with anyone's work.

Solution: After a couple of discussions, we decided that the load needed to run outside of European and American working hours. We could hence initiate the migration process at approximately around 10 PM Prague time. The migration process started with turning off some of the automation and only then starting the load into the org. The load ran over several nights, each night ending with turning automation back on again at around 6 AM to allow for seamless work for Kemp users. The overall process was tiring fortunately, we did not encounter any big issues and were able to finish everything in a timely manner with as little effect on users as possible.

The project was delivered successfully, especially thanks to seamless cooperation between the team on the client's side and our delivery unit. We were able to stick to the original timeframe of the project and also save costs along the way thanks to running the project under the T&M framework. We were very happy with the end results as well as the client and we look forward to working with Kemp in the future.

What were the three most important benefits you received from the integration project handled with Enehano?

How have things improved/changed since we finished the integration of the two Salesforce instances?

We have had no major issues reported since we integrated almost 2 months ago. Both sets of users are now working as one in Kemp SFDC.

What would you consider as the biggest added value that Enehano provided to you during integration?

How much time did you save by hiring Enehano to handle the integration project from analysis to implementation?

I believe that partnering with Enehano in the delivery of the project allowed us to do it within ~6 months of the acquisition of Flowmon – it would have taken a lot longer (maybe 12 months) if we had tried to do it ourselves.

I believe that partnering with Enehano in the delivery of the project allowed us to do it within ~6 months of the acquisition of Flowmon – it would have taken a lot longer (maybe 12 months) if we had tried to do it ourselves.

CSOB is part of CSOB Group & multinational company KBC with over 1 million clients. CSOB management haven’t been satisfied with the performance of their sales department so they decided to significantly improve their sales network & implement Salesforce Service Cloud with help of Enehano.

Integration of Flowmon to Kemp

Kemp, a US-based company dealing with the efficiency and security of on-premise and cloud data centers, has acquired Czech company Flowmon based in Brno to expand its product line in 2021. Both companies used Salesforce CRM and it was decided that Flowmon’s instance will be canceled and all of the data and the process will be merged into Kemp’s. Overall, the goal of the integration was to preserve Kemp’s process mostly unchanged and to transform Flowmon’s business without any negative impact. The project started with analysis, as we needed to thoroughly understand the business process and Salesforce implementation on both sides.