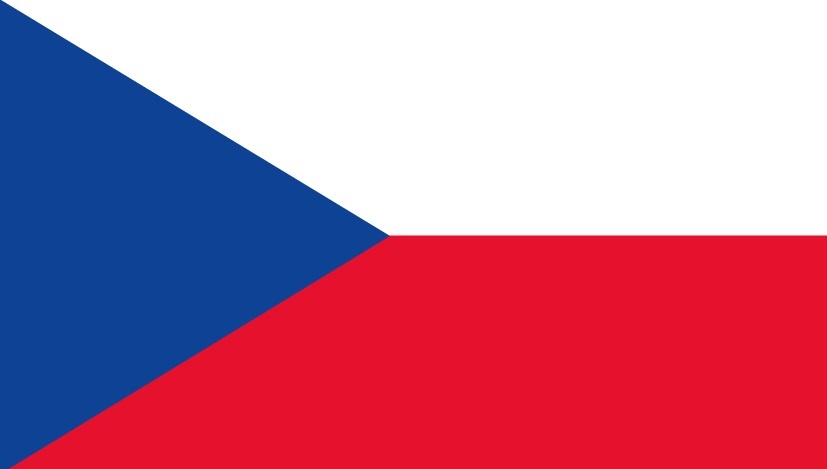 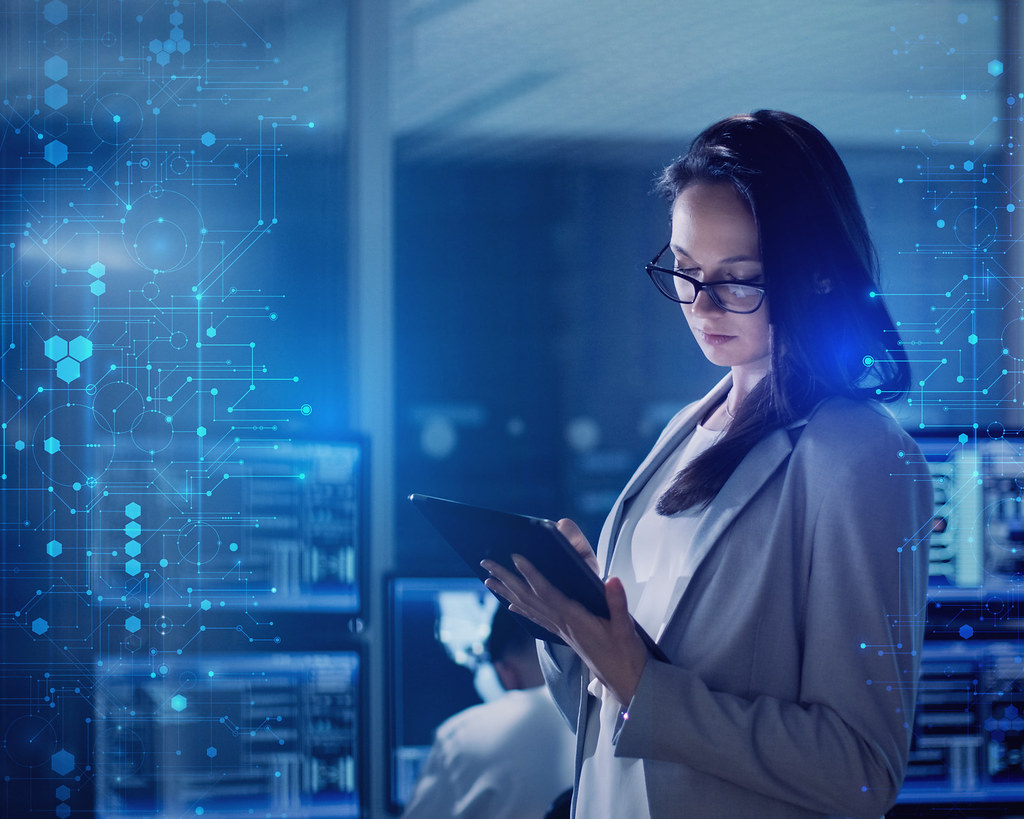 Few professional disciplines have built up as many reputations and myths as the world of information technology in such a short lifetime. Nevertheless, the times of exclusively introverted skinny kids with glasses and pale faces are long gone. The field is undergoing transformation and new people are coming into it who are totally beyond the original stereotypes. How do companies respond to these changes, and what does the rest of the Czech nation think of the techie lifestyle?

The Czech start-up Enehano Solutions sought answers to these questions in a survey of more than 500 respondents. Since the beginning of the new millennium, the whole field has undergone a huge transformation. IT in the increasingly digital world is far from being just a mathematical discipline, but rather it gradually overlaps into fields such as marketing, product management, finance, and more. Today, therefore, IT needs many more people with a different focus who are moving away from the characteristics of a traditional "matfyz" mile.

“These people are very valuable and their employers must adapt to their development if they want to keep or attract them. The most important thing is the individual approach and the ability of the company to adapt to the needs of the individual. Whether it’s working time adjustment, tailor-made job creation or felxibility remotely, ”says Michal Peška, CSO of Czech technology company Enehano Solutions.

(Not) just a man's affair

Perhaps the most adamant idea held against IT people is that they are almost exclusively men. According to a survey by Enehano Solutions, almost 60 percent of people think that men work mostly in IT, and they must still be right about this. While the number of women in IT is steadily increasing, their share in businesses is still estimated to be only around 10 percent. Yet, it can be assumed that this statement will soon become a myth. This is shown by the figures from universities, where the proportion of applications from girls is increasing every year in faculties involved in IT fields.

Various organizations, such as Czechitas and others, also advocate greater involvement of women in IT. Not only is the number of women in IT growing, but also of increasing importance in corporate structures. For example, the most important project Enehano has currently - expansion to the US - is managed directly from San Francisco by Zuzana Maderová. She is definitely not the only woman on the team. "Involvement of women in the formerly almost exclusively male IT team has proved to be a good thing and I would recommend it to other companies that are hesitant," says Peška.

Muscles and brainpower? Get used to it!

Another common stereotype is the attitude of IT professionals to sports/activity. A quarter of the people surveyed believe that IT professionals are likely not interested in health or athletics. In recent years, exercise and sport have started to play an important compensatory role in the lives of people. Some of them do sports practically every day and look more like professional athletes than programmers. Leisure and active outlets are increasingly important to them, which employers should be able to take into account.

Away from the Matrix for a moment

As is similar with the inclusion of people in society, communicativeness is an important trait. 30 percent of people admit that they do not understand IT. For 18 percent of them, cooperation with IT professionals is problematic. The truth is that, while these are features that some IT people have, many of them no longer want to sit all day immersed in 0’s and 1’s and seek contact with people directly. Therefore, it is appropriate for companies to create tailor-made positions in which they can recognized and improve communication.

A distinctly survived myth in Czech society is that the average worker would avoid traveling and changing the workplace environment. According to the survey, only 2 percent of Czechs think that the average person would not like to travel. Of course, there are extreme cases of people living in one city and practically going nowhere. Today, however, companies are dealing with the opposite extreme, where some employees want to travel around the world, not only in their free time but also on business. “We have several colleagues who we have agreed to work for us across the ocean,” Peška describes.

Mothers on maternity leave as capable programmers, and in a world of part-time work, moving hours and home offices, it is quite difficult to tell how many hours the average person in IT works daily. How does the Czech Republic see it? Most people (34 percent) think IT people work 8 to 10 hours. Roughly a quarter estimate 6 to 8 hours, and a similar number of people 10 to 12 hours. Few think that working hours of last more than 12 or less than 6 hours a day, yet both extremes are nothing special. This is also because companies increasingly engage students or mothers in nursery, who work only a few hours a day.

Even in IT, the final question you hear is whether they also drink beer. As a nation of beer-makers, the Czechs believe them. Only 4 percent of respondents believe that IT workers don’t like beer. Positive relationships to hop liquor is confirmed by the companies themselves and even used to strengthen working relationships.

Even in IT, the final question you hear is whether they also drink beer. As a nation of beer-makers, the Czechs believe them. Only 4 percent of respondents believe that IT workers don’t like beer. Positive relationships to hop liquor is confirmed by the companies themselves and even used to strengthen working relationships.

For more content and all things Salesforce, check out Enehano’s blog here!